This is one of the most well-known Kemeri resort objects already since the 20th century. The arbour was built near the springs that was already the sixth sulphur springs discovered at the end of the 19th century in Kemeri. Currently they count for more than twenty. The Pavilion has not changed its appearance significantly, but the sculpture of lizard was created only in 1949 (sculptor Juris Bajars). In the beginning of the 20th century the springs was decorated by a sculptural group – a boy on a dolphin, that was destroyed during the World War I. In the interwar period the springs ran from the open mouth of the dolphin that was the sole preserved part of the sculpture. 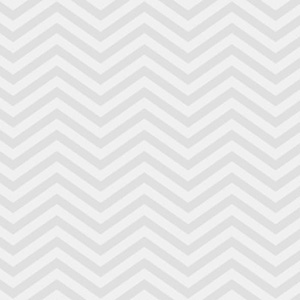