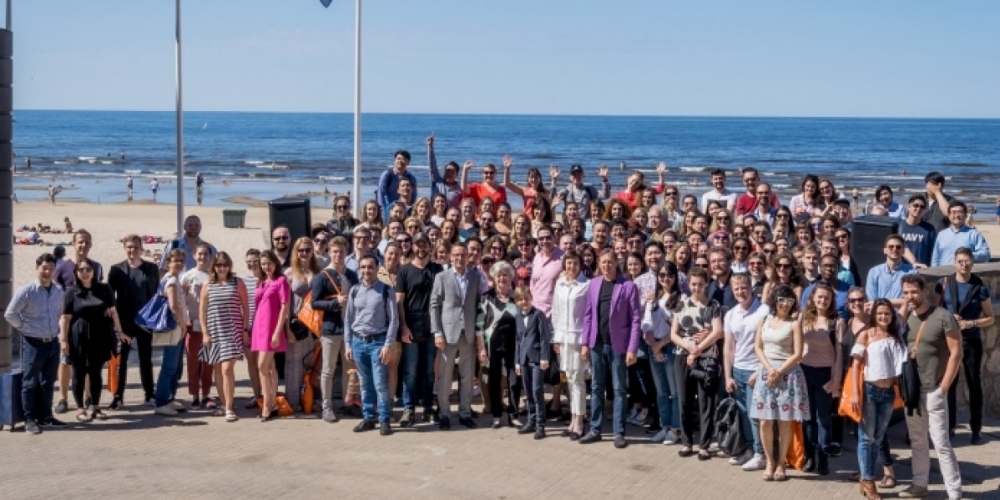 From 3 to 10 June in the Dzintari Concert Hall in Latvia for the first time there will be the finale of the 37th International Hans Gabor Belvedere Young Opera Soloist Competition.

The "Belvedere" singing competition for young opera singers named after Hans Gabor, the founder and long-standing manager of the Chamber Opera in Vienna, is not a foreign concept to the city of Jūrmala. Since 2005, Jūrmala has been the venue where, with the support of the Jūrmala City Council, the rounds of auditions of the Baltic States have taken place. Over the course of these years, numerous opera singers from Latvia have had a chance to participate in the competition in Vienna.

The "Belvedere" singing competition for young opera singers was held for the first time in Vienna in 1982. Taking into account the large number of interested people and participants, since 1992, audition rounds of the competition are being organised in various cities around the world. The "Belvedere" opera singer competition took place outside Austria for the first time in 2013, thus giving an opportunity also to other cities to welcome the competitors and organise the international competition.

The performances of the young opera singers in the "Belvedere" opera singer competition is assessed not only by professionals, experts and musicians of the music or opera industry, but rather by potential employers, opera intendants, and agency directors, managers of influential operas and festivals, music promoters and representatives from the media industry. Likewise, a "Press Award" is given, and the audience choose a winner from among the audition round participants for the "Audience's Pick".