From 15 to 20 September, the European Beach Volleyball Championship will take place in Jūrmala 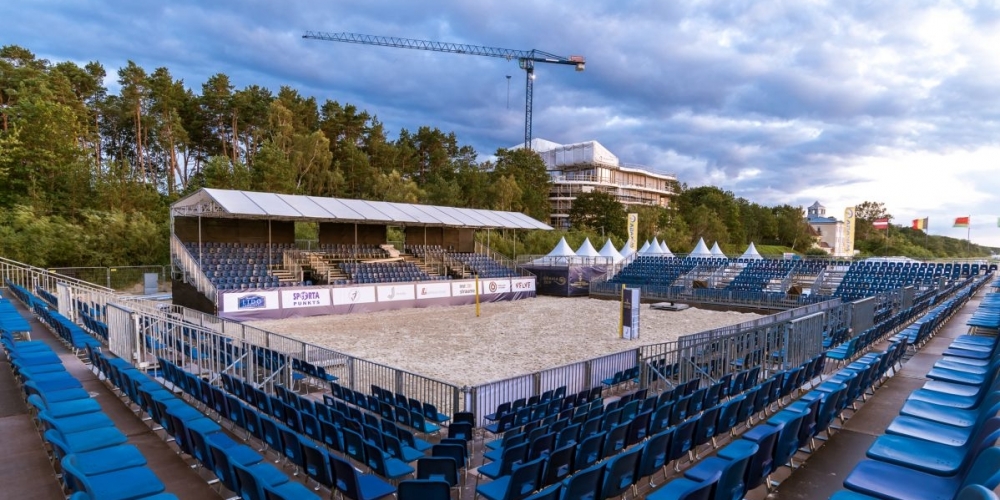 The tournament will bring together the best European beach volleyball men's duets from 17 countries and women's duets from 13 countries, a total of 64 pairs of athletes - 32 men and 32 women - will take part in the tournament. Latvia will be represented in this important tournament by all the best beach volleyball players. In the men's competition, we will see both Mārtiņš Pļaviņš / Edgars Točs and Aleksandrs Samoilovs / Jānis Šmēdiņš, while in the women's competition we will be pleased with Tīna Graudiņa / Anastasija Kravčenoka. In addition to domestic stars, we will also see the brightest European beach volleyball stars. The participants of the tournament will find out their opponents in the official draw, which will take place on August 26 at the tennis centre "Lielupe", Jurmala.

"We are very pleased that all the strongest men's and women's teams have confirmed their participation in the European Championship taking place in Jūrmala. This tournament will probably be the largest volleyball event in the world this year - there will be no bigger and more significant tournament in the world this year. During the season, several of the leading players have healed various injuries, but for the most important tournament of the year, everyone will be in ready, so we are waiting for the highest level of beach volleyball,” says Kaspars Timermanis, a member of the board of the Latvian Volleyball Federation and Director of the tournament. 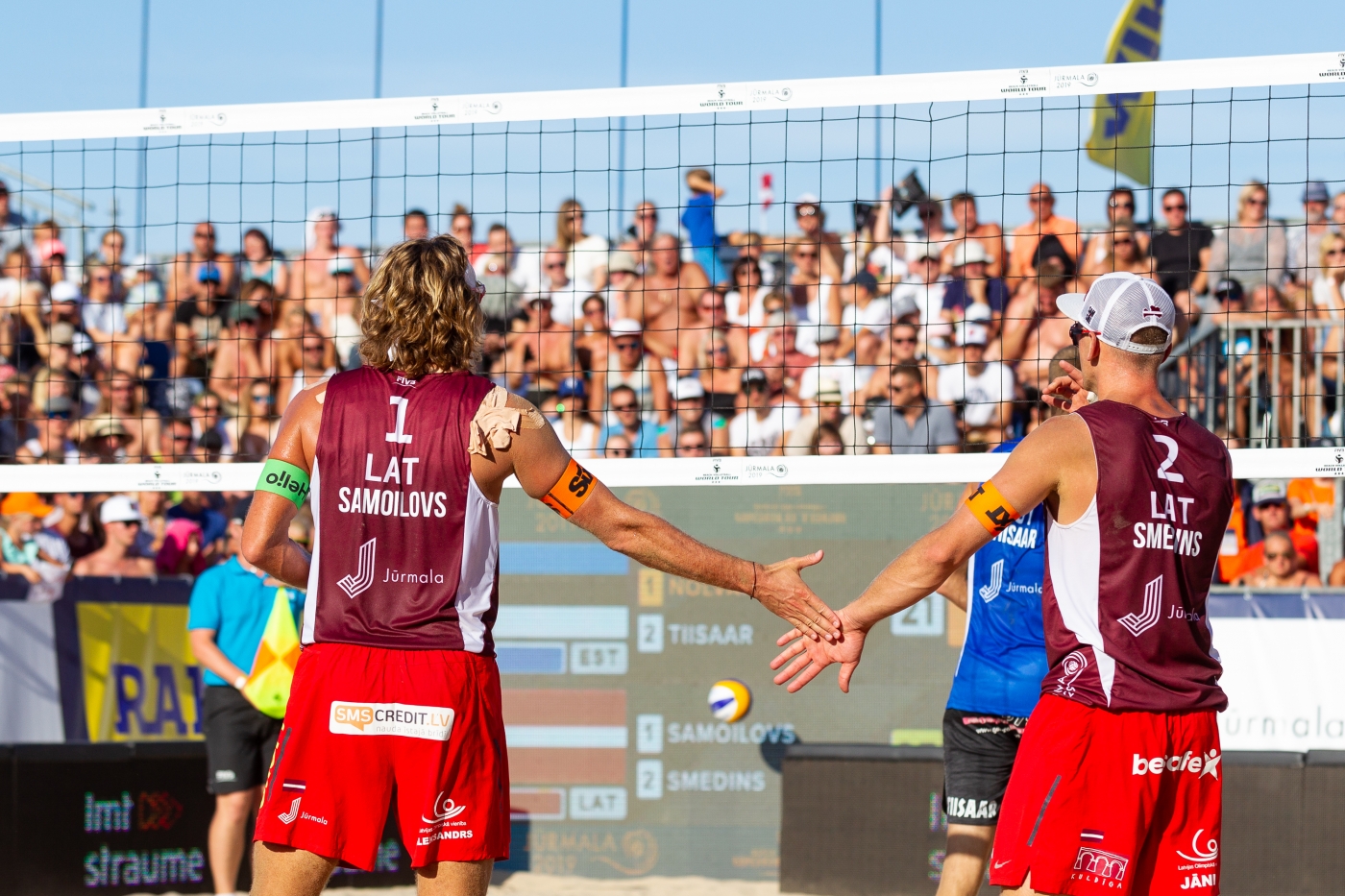 Several pairs can be considered as the main favourites in the men's competition - world-leading leaders from Norway Anders Mol/Christian Sørum, world champions from Russia Oleg Stoyanovskiy/Viacheslav Krasilnikov, world vice-champions from Germany J. Thole and Clemens Wickler. Also, among the favourites are the experienced Dutch duo Brouwer / Meeuwsen, the Olympic vice-champions from Italy Lupo / Nicolai and the Spanish veterans Herrera / Gavira. In addition to the leading domestic men's duos, M. Samoilovs / Solovejs and Bedrītis / Reliņš will also try to prove their strength in the tournament.

The main contenders for the women's tournament are the Swiss Huberli / Betschart and Heidrich / Verge-Depré, the Olympic champion Laura Ludwig, who will play in a pair with Margaret Kozuch, and the Dutch Kaizer / Meppelink. Also, among the favorites are the Czech Slukova / Hermannova, who in the Olympic qualification gave way to our Graudiņa / Kravcenoka. Of course, high hopes are placed on our best duo Graudiņš / Kravcenoka, but without the leading couple, Latvia will be represented by Brailko / Namiķe, Paegle / Briede and Ozoliņa / Skrastiņa. 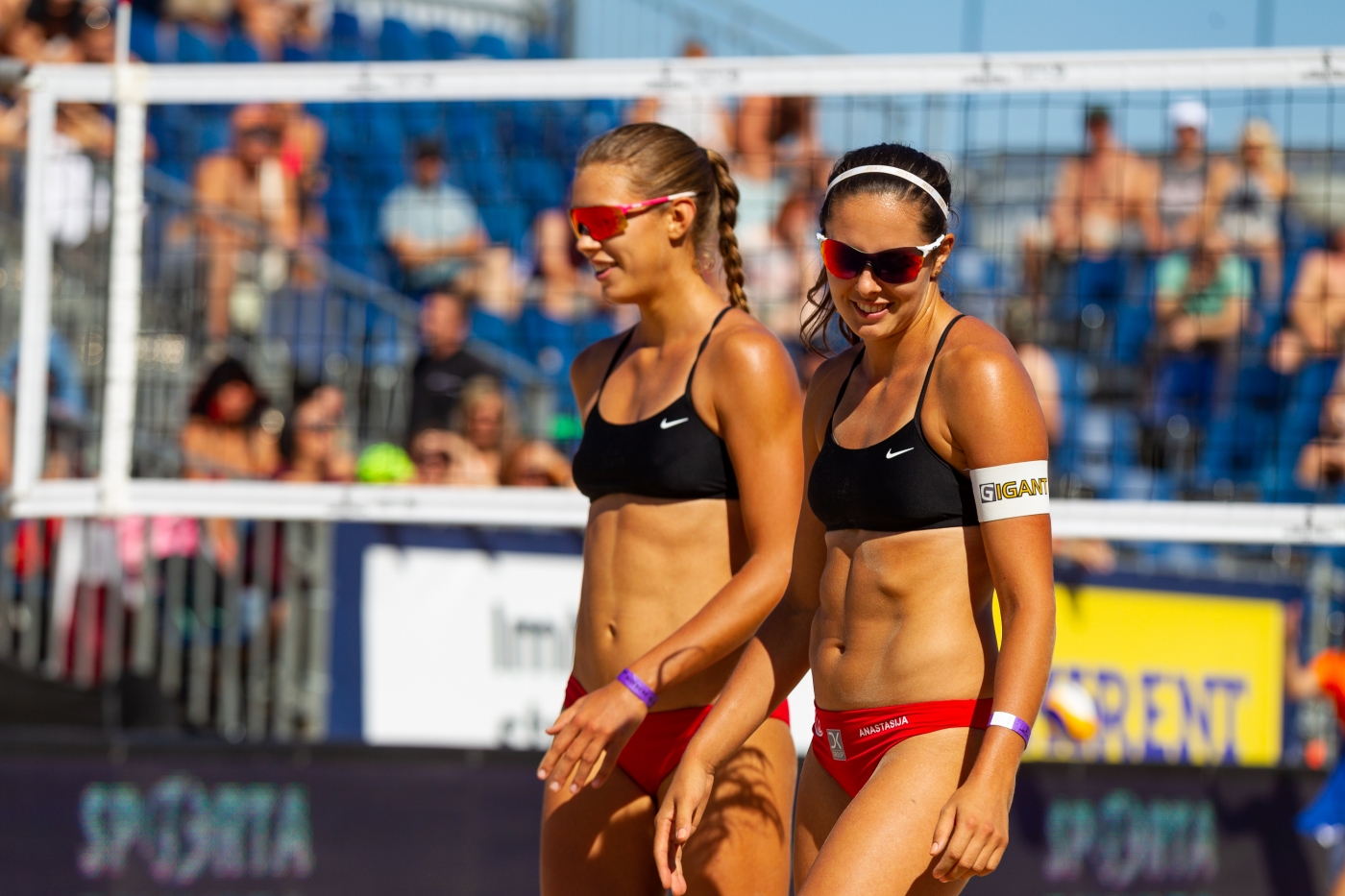